I tried to spot the watches in the Cousteau's movies.

In "the silent world" (1955) Cousteau wears an early Rolex submariner

thanks to Jake for the identification, check his blog: link Laban in nightsuit on the Calypso's deck.

From "The world without sun"

Laban with an early Rolex submariner

Albert Falco with a Blancpain

From 1965, we see the Aquastar deepstar very often for almost ten years

Original paperwork, thanks to simon sinky on MWR

These are probably Aquastar from the early movies This Aquastar belonged to Frederic Dumas

seen for many years

Philippe Cousteau with an orange Doxa

Then came the Seamaster 1000 in the Atlantis episodes.

Omega ploprof is not often seen A Ploprof from the calypso will be sold in auction on 06.04 By Leclere

I found it was a rare single red sea dweller 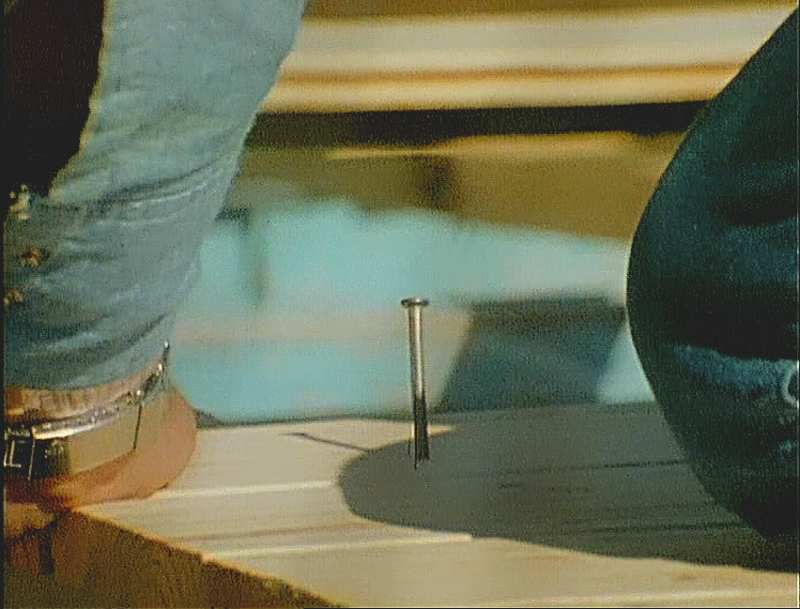 Typical bracelet and crown at 6

Chelsea clock on the Calypso's deck

If you wonder, it's gold bezel

Philippe wore it too 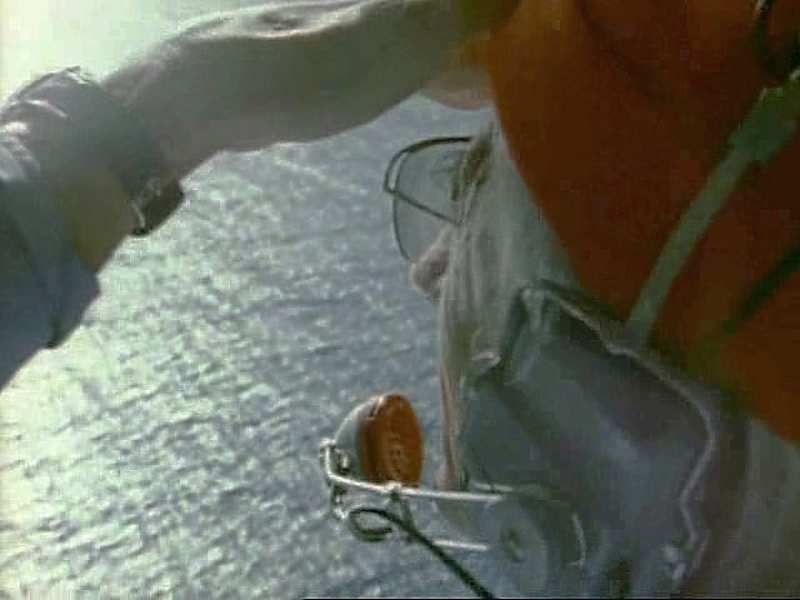